History of the Horoscope

How did horoscopes begin? Who first decided to look up and start predicting what might occur tomorrow based on the stars the night we were born? It’s an interesting thought, and likely the answer is since the first humans looked up wondering if there was any meaning to the heavens.

First things first, the terms astrology and horoscopes are not used interchangeably. They are different things. Astrology deals with estimating future situations based on set of rules derived through observation of planets and stars. A Horoscope is only a tool of Astrology. Horoscope is a map (often called a birth chart) of the sky visible at a given time and place. A horoscope is the positions of the planets and other things at the moment a person is born. 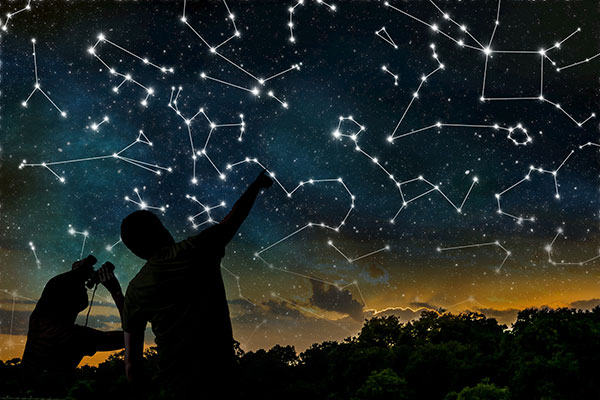 Astrology is considered by some to be a divine science. It has been in existence since the third millennium. The first astrologists had only their hands and naked eyes to study planets and their movements and effects on human beings. They observed the stars and predicted lunar and solar eclipses and high and low tides at sea. They were blessed with wisdom to curate divine science and answers for their fellow human beings.

Between the 2nd and 3rd centuries BC, Egypt came under rule of the Persians. It’s all a bit complicated (read more on the merging of Babylonian and Decanic astrology here), but suffice it to say, we soon had the four elements and the zodiac signs established. Thus, the horoscopic astrology that we recognize today was created. 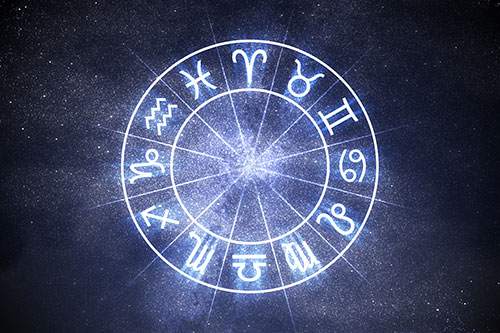 In the 17th century, astrology became a science of probability and statistics. The first astrologers taught a way that could predict movements of planets, eclipses, transitions and retrogrades of planets. Every branch of science relies upon observations. The early astrologers were key to understanding math and patterns behind the movement of celestial bodies. During the Renaissance, court astrologers would complement their use of horoscopes with astronomical observations and discoveries. Many individuals now credited with overturning the old astrological order, like Galileo Galilei, were themselves practicing astrologers.

In a quest to predict the future of man, astrologers set out to find repeating and reliable patterns to correlate with human behaviors. They matched two distinct patterns of human behavior and planetary combinations to provide guidance for the future. Astrology tells us the probability of some event happening in our life based on statistics of life events of people who were born on similar planetary positions before you. Thus, a reputable astrologer who reads the sky charts for your horoscope will not predict an occurrence with 100% certainty. The odds of an event happening are simply higher or lower than the person who experienced it before you.

Kings and queens the world over and throughout history have had their horoscopes read. It can bring peace and provide hope. It is humbling to experience the wisdom of otherworldly and supernatural knowledge.