Scientists That Believed in Astrology

In modern times there is a divide between what people believe is real and what is not. Some Astrologists believe in astrology. Then there are scientists in other areas like physics, chemistry, and biology that do not believe in astrology. There was a time when all these areas of study overlapped. Those that studied physics could still hold to beliefs only found in astrology. Many of those names are individuals that everyone will recognize.

Astrology can mean different things to different people. Is it just zodiacs and knowing your sign? A fun thing to look up when you get a new magazine. Or is it something that you choose to live your life by? Checking in to see what the stars say before making decisions in your life. The dictionary defines it as “the study of the movements and relative positions of celestial bodies interpreted as having an influence on human affairs and the natural world.” It seems that all the options can fall into the definition.

Galileo should be a name that rings a bell for everyone. He was the inventor of not only the compass but also the balance. Two things that improved the lives of many. His improvements to the telescope also helped him discover a few of the planets. This may be where his interest in astronomy turned into an interest in astrology. Galileo believed in astrology and also used it as a way to make an income. He was also known to teach it to students. He used all the knowledge that he had to move his career forward. That may be why we still speak of him today. His great inventions and discoveries are only part of what he did. 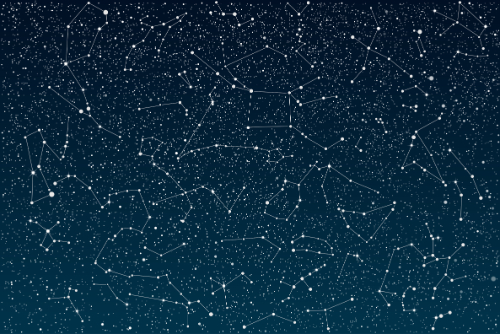 Kepler was another astronomer that spent a lot of time trying to figure out what was beyond the sky. He was the one that figured out the orbits and that the planets are orbiting around the sun. Kepler’s Laws of Planetary Motion explain all about elliptical orbits. Planets always take up the same space, and the time it takes to orbit is proportional to the planet’s size. Regarding his belief in astrology, he believed that the position of the stars and planets played a part in the weather and affected human lives.

Tycho was the main astronomer of his time and spent his time figuring out the planets and their movements. He also found stars that seemed not to move. He was not as into the astrology side as some of the others in his time. Like most that lived when Tycho did, he believed that heavenly bodies influenced events on earth. He did not buy into those making money from telling others what to think based on astrology. In his mind, the planets and things beyond this world affected all those on earth. But not the way that Astrologists wanted to impose on their customers.