Skip to content
Home/horoscopes, Positive energy/Astrology and Science
Previous Next

What’s the science behind astrology? Is there any?  There’s an old joke that goes, “I don’t believe in astrology. But then, I wouldn’t. I’m a Gemini so I’m skeptical.” If you, too, are skeptical, maybe it’s just the way the stars aligned when you were born. Proving the point of astrology entirely! 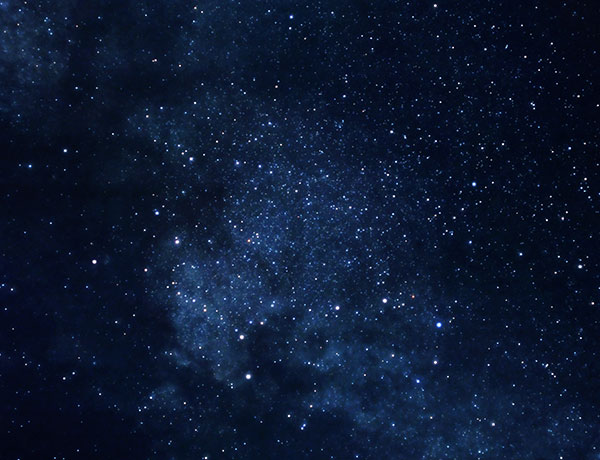 We say, “the stars aligned for me that day!” when we experience a lucky or fortuitous moment. But there’s more behind that saying than we realize. The idea behind astrology is that stars and planets have some influence on human affairs and terrestrial events. Which isn’t completely wrong, since there have been plenty of phenomenon in our lives based on the atmosphere around us. A horoscope is an astrologer’s foretelling of a person’s life based on the relative positions of stars and planets.

Can’t Be Proven- Yet!

Astrology doesn’t have a firm and fixed way to be scientifically proven. Astrology is several belief systems that propose a connection between astronomical phenomena and descriptions or personalities in the human world. It has been rejected by the scientific community as having no power for describing the universe. Which is not to say it isn’t true – just that it currently requires a belief in some science that is not yet discovered. Read here on how some people believe astrology to be a science.

Astrology is not testable, which is one main reason why the scientific community criticizes its validity. However, astrologers are not interested in analytically evaluating the explanations that the stars provide. Astrologers simply attempt to explain the natural world around us and how we fit into it. Astrology’s basic premise is that the sun, moon, planets, and constellations influence humans and earthly events. Astrology is based on predictions of the future with the help of the symbols from above us.

In studies, women were more likely than men to think of astrology as scientific, regardless of their level of education and knowledge about science. Those who believe in God or a “spirit of some kind” were also more likely to find astrology a scientifically credible activity. If you believe in karma, or any kind of force in the universe, then astrology might be a concept that you would appreciate. It isn’t necessarily fate, or providence, simply predicting what may occur based on the circumstances of the universe surrounding someone.

On one hand, it seems that horoscopes and astrological predictions are, for most people, just a bit of harmless entertainment. It could be true, and why shouldn’t it be? There are worse things to take stock in, and it is innocent enough.  On the other hand, the tendency to be credulous towards astrology is at least partially explained by what kind of personality traits people have. Those who are doubtful and resist what can’t be proven will likely never look to the skies for answers. Those typical Geminis. Haven’t they read their horoscopes?