Most of us know our zodiac signs. But do we know what why our sign and birthday have in common? How could the month you were born had anything to do with your personality? Or the compatibility of a relationship? What if you had been born early- or late? If you had been born in the winter or the summer would you differ in personality? Interesting questions that may be answered by delving more into the month you were born!

Medical scientists have discovered correlations between certain conditions and mental illnesses and the months people were born in. It is suggested that conditions of bipolar and schizophrenia are higher in people born in certain months than others. So, as far as what the medical community can prove using the scientific theory, this one sticks. The month you are born in absolutely does matter. 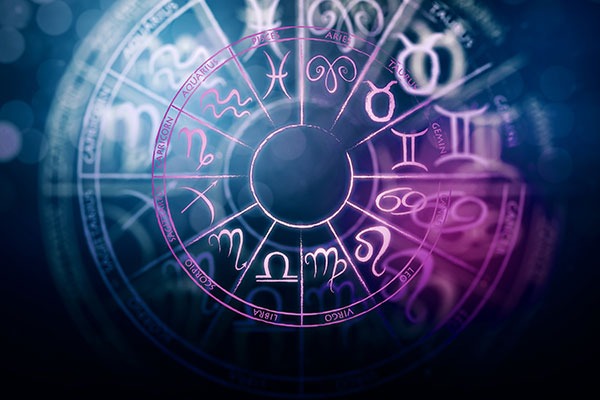 What the Zodiac Says

There are many more things to consider than simply the month you were born, but it is a good starting off point. There are twelve zodiac signs. These are called the Sun signs: Aquarius, Pisces, Aries, Taurus, Gemini, Cancer, Leo, Virgo, Libra, Scorpio, Sagittarius, and Capricorn. They each have their own traits and weaknesses, but they must be combined with other factors. Read here to determine to which of the four zodiac elements of water, fire, earth, and air signs your sun sign belongs. Knowing your sun sign is a generic starting off point, but it’s about as personal as knowing your blood type. If everyone behaved exactly as their sun sign predicts, there would only be twelve types of people in the world. There’s definitely more to your horoscope than just your sign!

The Elements and Modalities

The four zodiac elements mentioned earlier are read side by side with the modalities to form a root power. To understand your own better, read here. The modalities are compared to the seasons, which correspond to the four elements. For example, our seasons generally last three months long and have a beginning, a middle, and an end. Each gives way to next season in a different way. The three modalities are Cardinal, Fixed, and Mutable. The cardinal modality marks the beginning and power of the season. The fixed modality denotes the middle of the season and the power of sustaining. The mutable modality represents the end of the season and the power of change. It’s powerful knowledge and worth knowing that there is more to your horoscope than just your zodiac sign.

In summary, the month you were born gives you much in common with those who share the same sign. Even then, your differences will be accounted for based on your modalities and the elements. There is a lot of work to be done to factor in all the elements that make up each single horoscope. Find an astrologer who studies and knows how to correctly read your charts as they weave and intertwine together.