Skip to content
Home/Financial, horoscopes, Positive energy, profiles/Making Financial Decisions Based on Your Horoscope
Previous Next

Making Financial Decisions Based on Your Horoscope 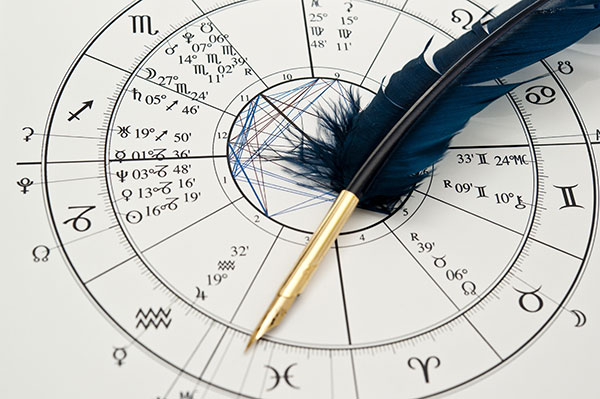 You may look to your horoscope to help guide you in matters of love, friendship and business. However, many horoscopes offer financial advice as well. Which demographics feel this is a solid financial strategy? What are the stereotypes associated with certain zodiac signs and thei relationships to money? Let’s find out!

Which Demographics Make These Decisions?

Believe it or not, a large number of people in the US take the Zodiac very seriously. The LendingTree recently did a survey asking folks if they have ever made a financial decision based on advice from their horoscope. An article written by Rebecca Safier for lendingtree.com states, “The LendingTree survey finds 19.2% of Americans have made a financial decision based on their horoscope, and an additional 30.6% would consider doing so. That initial percentage is especially high among millennials (ages 25 to 40), 30.1% of whom have let the zodiac guide a money choice. It was also high among Gen Zers (ages 18 to 24), which isn’t surprising considering they follow astrology more than any other generation (83.3%).”

The above mentioned article goes on to say, “Among those who haven’t used their horoscope to guide their financial actions but would consider it, women are more willing than men (37.9% versus 22.5%, respectively). This finding also aligns with another that shows far more women following astrology than men (78.2% versus 47.6%, respectively). The overall population who follow astrology sits in the middle at 63.4%.”

Financial Stereotypes Based on Zodiacs

Now that you know who is most likely to make a financial decision based on their horoscope, let’s talk about stereotypes related to managing money based on your zodiac sign. For example, most Americans think Capricorns are the best with money while Geminis are the worst. Other stereotypes include the idea that Virgos splurge the most. Aeries are excellent, conservative investors while Geminis tend to play it on the risky side. Capricorns are not only good at saving their money, they’re excellent at budgeting. Taurus’s, of course, aren’t great at sticking with a budget. Not too surprising because we know how a Taurus loves nice things. Another stereotype is that Cancers stress the most about money while Sagittarius stresses the least. If your sign wasn’t named in any of these stereotypes, it’s safe to say you fall somewhere in the middle. Not horrible with money but not a superstar saver either.

Horoscopes tend to be a bit polarizing. Some think it’s a bunch of baloney while others take it so seriously they base financial decisions off the information. If you aren’t sure where you stand on the matter, take some financial advice from your horoscope and see where it takes you.

Making financial decisions based on your horoscope may seem crazy, but to many people, it’s a normal thing to do. Next time you read financial advice in your horoscope, consider doing what it says. You can come to your own conclusions by doing your own financial experiment.